Researchers across Lehigh University’s colleges and departments will soon be able to conduct experiments using a new, state-of-the-art plasma focused ion beam system, or FIB, together with the capability for in situ mechanical testing at various temperatures between minus 130 and 1000 degrees Celsius.

The National Science Foundation recently awarded Lehigh more than $1.2 million to purchase the new instrumentation. The award is part of the foundation’s Major Research Instrumentation program (MRI), which supports the development or acquisition of equipment that will advance science and engineering. In addition to the NSF award, Lehigh University also provided a significant proportion of cost-sharing to make the acquisition possible. One of the goals of such grants is to significantly impact research in a broad range of areas.

“We had 25 faculty members involved in this proposal, all of whom submitted projects requiring the FIB system, and many of them are associated with Lehigh’s Interdisciplinary Research Institutes,” says ‌Masashi Watanabe, a professor of materials science and engineering and a major contributor on the proposal. “And they represent a range of disciplines, including materials science, mechanical engineering, chemical engineering, industrial engineering, bioengineering, physics, chemistry, and biology. There’s just such a high demand for a machine like this.”

“The FIB system is a micro-/nano-fabrication tool that is able to precision-machine samples in a rapid and efficient way, similar to woodworking, but at the micrometer or even nanometer level,” says lead researcher Helen Chan, New Jersey Zinc Professor of Materials Science and Engineering. “And the fixture that allows for in situ mechanical testing enables us to indent or pull or push on a material so we can simultaneously watch how the material fractures and deforms. Even more exciting, we can study the effect of temperature on the deformation process.”

One possible application is the study of microstructural elements that might not be obtainable in bulk form. For example, suppose there is a particular phase that occurs as fine, micron-sized dispersions within a matrix of another material. Bulk testing would only be able to measure the aggregate behavior of the dispersions and matrix. Using the FIB system, however, it would be possible to machine a micromechanical sample in a location such that only the volume of material within a single dispersion was tested.

Chan says the EBSD (electron backscattered diffraction) capability is exciting because when certain materials are subjected to a stress, a phase or orientation change can take place, and this is detectable by EBSD. “These changes are often highly localized, and hence difficult to observe in bulk samples,” she says. “With in situ mechanical testing with EBSD analysis, we can observe these changes as a function of the stress and correlate with changes in the properties.”

“The biomaterials and polymer materials are so-called soft matters, which are quite challenging to observe inside of materials due to the softness nature of materials,” says Watanabe. “One of the most effective approaches to fabricate or cut out such soft materials is cooling down to a liquid nitrogen temperature. The FIB system to be installed is equipped with a cryo-stage and cryo-manipulators, which allows for the sectioning of soft materials at micrometer scales. Using the FIB system at cryo-temperatures, it is possible to apply for cross-sectioning of soft samples with ions for internal observation within the FIB or to prepare an electron-transparent thin specimen for further detailed observations at nanometer scales in transmission electron microscopy (TEM).” 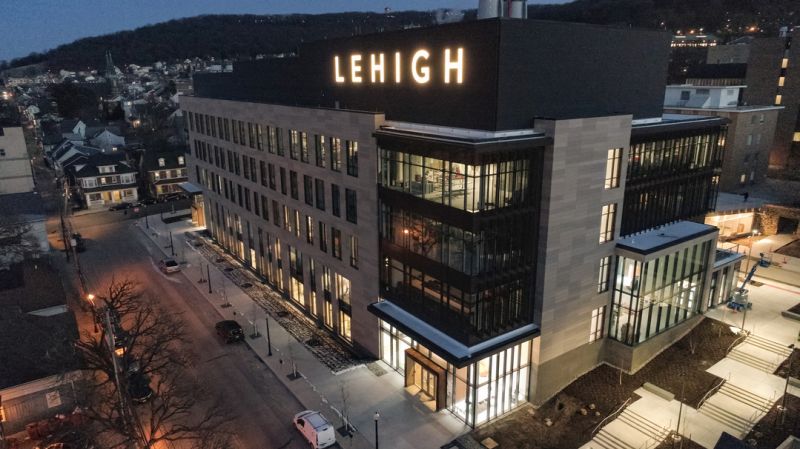 The university currently has a focused ion beam milling machine that works on germanium ions. The new FIB will work on xenon ions, says Chan, making it up to 10 times faster, which allows for more fabrication of micromechanical test samples. Right now, producing enough such samples to allow for statistically significant testing is a major limitation for researchers.

The new instrumentation also includes an ultra-high-speed electron camera for acquisition of EBSD patterns. which is particularly novel.

“It will allow us to see the orientation, meaning the crystal structure of a particular sample,” says Watanabe. “We’ll be targeting 2000 to 3000 patterns per second, which is incredibly fast. So during deformation, we’ll be able to see these crystal structure changes as they’re happening. This is very new. Nobody has done that.”

Such information will inform researchers on how cracks in structures initiate, says Chan. There may be “weak links” in the microstructure that could be alleviated by improved processing. “We would like to build into structures “crack stoppers” that make it more difficult for cracks to propagate,” she says. “The net result would be structures that exhibit higher toughness and longer lifetimes.”

The team, which also includes mechanical engineering and mechanics faculty members Natasha Vermaak and John Coulter (the Rossin College’s senior associate dean for research) and Loewy Professor of Materials Forming and Processing Wojciech Misiolek (chair of the Department of Materials Science and Engineering), expects the FIB system to be up and running by June. It will be located in the university’s new Health, Science, and Technology (HST) building. The facility also houses Lehigh’s world-class surface characterization and x-ray diffraction and scattering tools, as well as cutting-edge virtual and augmented reality capabilities. 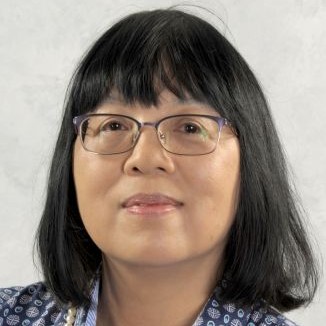 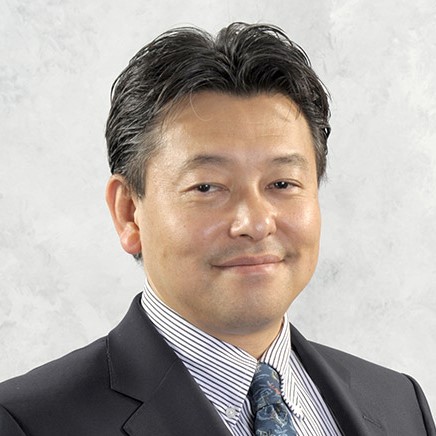 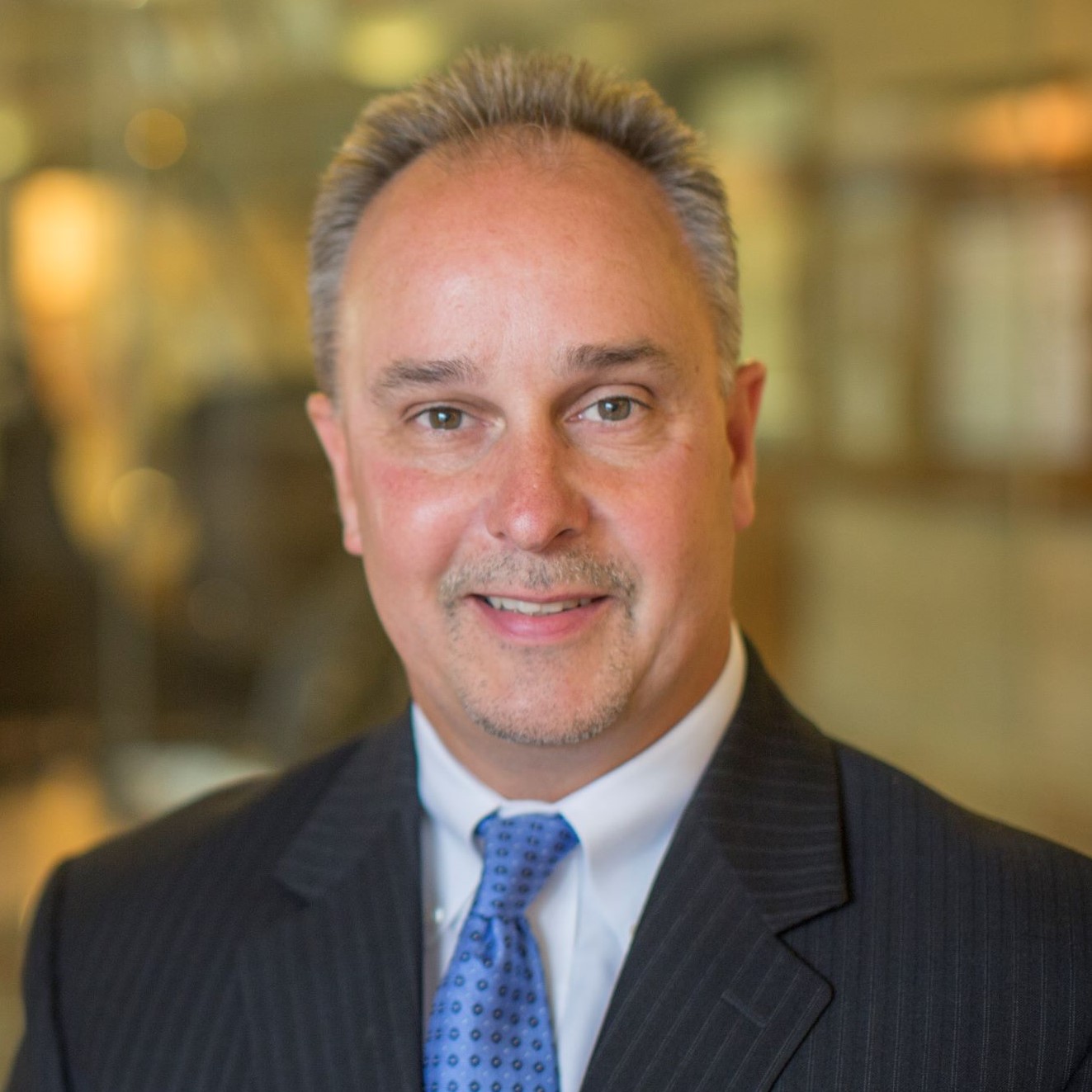 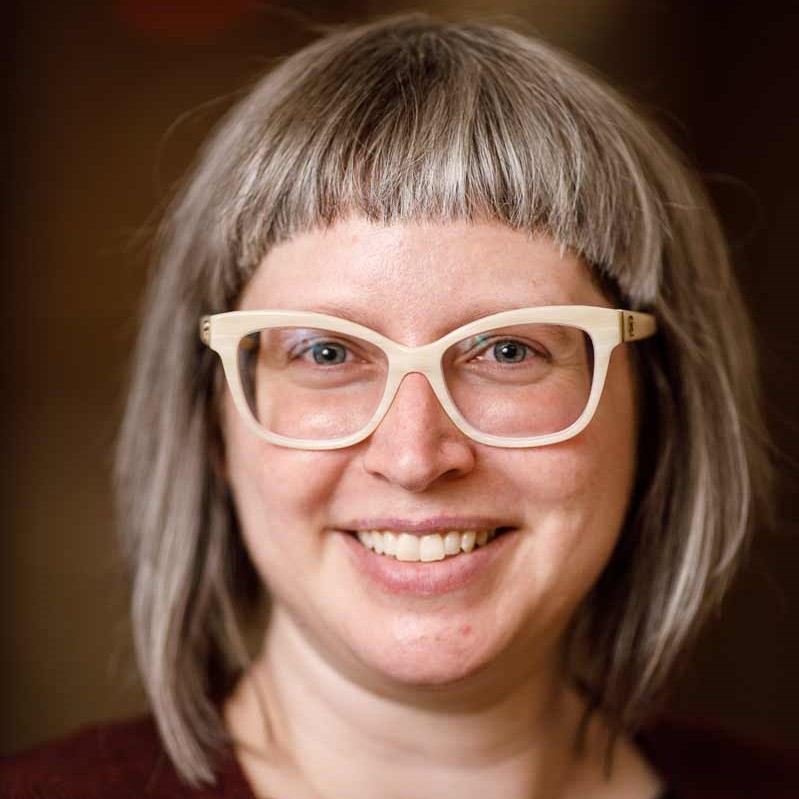 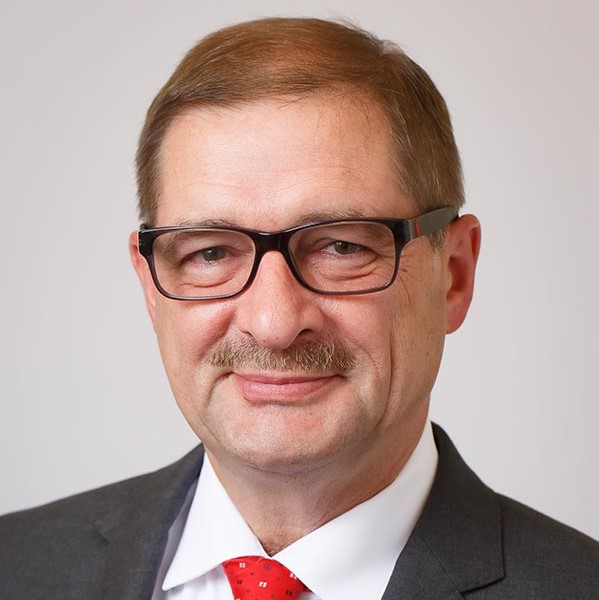