It’s the rare engineer who gets to conduct experiments in space. But Lehigh University now has three who will be doing just that.

A multidisciplinary trio from Lehigh’s P.C. Rossin College of Engineering and Applied Science recently received a $400,000 grant from the National Science Foundation (NSF) and the Center for the Advancement of Science in Space (CASIS) to fund their project studying thermophoresis in quiescent fluids for bioseparations. The team is led by James Gilchrist, a professor of chemical and biomolecular engineering and includes Xuanhong Cheng, a professor of bioengineering and materials science and engineering, and Kelly Schultz, an associate professor of chemical and biomolecular engineering. Their experiments will take place aboard the International Space Station (ISS), and are expected to launch in the next one to two years.

Thermophoresis is a phenomenon in which a temperature gradient causes particles to migrate.

It’s used to separate molecules within a sample, and can be used—among other things—to detect the presence of disease in bodily fluids or in air.

“If you put a bunch of particles in water and heat one side up, the particles generally migrate toward the cold side,” says Schultz. “So for a virus, for example, you never know what the concentration of that pathogen is going to be in a sample. And the sample itself is usually pretty small. So being able to put a temperature gradient across the sample, and getting all the virus particles to concentrate on one side, allows you to take them out and test them. But we don’t know why this temperature gradient affects those virus particles.”

So in essence, researchers have used thermophoresis for decades, without a clear understanding of how it works. “It’s an old problem,” says Gilchrist. Studying thermophoresis in a liquid, as opposed to in air, is complicated. The particles have charged surfaces that interact with the fluid, he says, and the fluid can screen those interactions.

It was a problem Gilchrist wanted to solve. He reviewed the literature and found very little that looked at particles in anything but in gases or in simple fluids like water. He wanted to know how they behaved in complex fluids—those that have a microstructure beyond just the molecule itself. He was intrigued by the idea of “active swimmers,” particles that essentially propel themselves to the cold side of a temperature gradient. It got him thinking about surface chemistry and transport, areas of expertise shared by Schultz and Cheng, respectively.

And that understanding could help in detecting viruses like SARS-CoV-2, the virus that causes COVID-19. 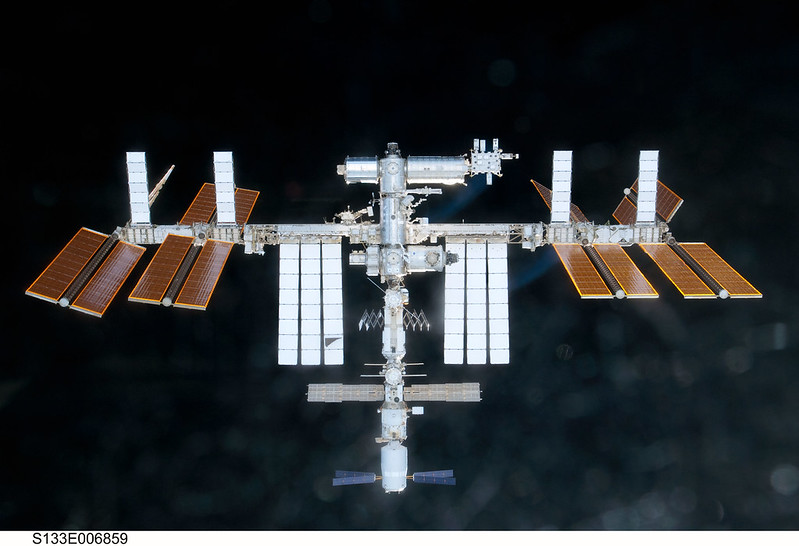 “When it comes to viruses, pathogens, bacteria, those are all particles,” says Cheng. “There’s still a big challenge in terms of, how do we separate out the things that we want? Because the smaller the species, the more difficult the separation. A temperature field is one way to separate them out because particles have an intrinsic response to it. That thermal gradient exerts a force that pulls stronger on certain species, based on their physical properties. But to understand how this gradient will act on certain particles requires us to isolate all the other forces on those particles.”

One of those forces turned out to be particularly overwhelming: gravity.

“As you heat something up, or cool it down, its buoyancy changes and it causes this recirculation,” says Schultz. “So you wouldn’t get this concentration on one side because the particles are constantly recirculating.”

It wasn’t long before the team figured out perhaps why there was such a gap in the literature. Gravity caused the recirculation that made it impossible to isolate the effects of temperature on particles, and therefore, truly understand the mechanism behind thermophoresis. And gravity is a tough thing to avoid.

Their answer? Propose experiments to be conducted at the International Space Station.

“I’d been seeing other people in our field get this grant to do experiments on the ISS,” says Gilchrist. “These experiments were just really complicated to do in a lab, so we figured, why not propose doing them in space? And that’s exactly what we did.”

The team has designed 12 experiments that will essentially take place inside a roughly 18-inch cubed “lab in a box,” that they’ll control from the ground.

It’s safe to say that all three engineers are over the moon about this opportunity.

“It’s really exciting because virus separation has a very clear societal impact,” says Schultz. “And we’re probably going to be the only people in this position to understand this phenomenon because it takes shooting it into space to do it right. For someone who does basic science, being able to settle the debate on something and then develop new techniques based on that information is really cool.”

Doing it right has also meant doing it together. The team simply couldn't have designed such a  precise study without their shared expertise.

“We have very different, and very complimentary skills,” says Cheng. “Jim is the expert in transport phenomena. He’s very good with theory development. Kelly is an expert in microrheology and complex fluids. My interest is more on the application side. And I never thought that as a biomedical engineer, my research would ever have any connection to space. These interdisciplinary projects not only present fantastic opportunities, but have given me so much new knowledge and insight. There’s always more science behind the phenomena in life.”

James Gilchrist is a professor of chemical and biomolecular engineering in Lehigh University’s P.C. Rossin College of Engineering and Applied Science. His research group studies dynamics and assembly of particulate systems, such as nanoparticles, suspensions, and granular materials at the intersection of chemical engineering and materials science. Fundamental areas of rheology, interfacial science, momentum/heat/mass transport are used toward the design and investigation of novel complex fluids and advanced materials used in energy, environmental, and biochemical applications. For more information, visit the Laboratory for Particle Mixing and Self-Organization.

Xuanhong Cheng is a professor of bioengineering and materials science and engineering in Lehigh University’s P.C. Rossin College of Engineering and Applied Science. Her research group focuses on developing new nanomaterials and microfluidic platforms that can be used to analyze intact bioparticles, such as cells and pathogens at the point of need. These technologies are also expected to advance fundamental understanding of cell function and pathogen transmission. For more information, visit the Lab of Micro- and Nanotechnology for Diagnostics and Biology.

Kelly Schultz is an associate professor of chemical and biomolecular engineering in Lehigh University’s P.C. Rossin College of Engineering and Applied Science. Her research group studies synthetic gels and uses rheological characterization to measure the change in material properties and scaffold structure during dynamic transitions. They develop new experimental techniques, including microfluidic platforms that induce phase transitions, and analysis methods, such as methods to create spatial maps of rheological properties. This work can be leveraged to design gels with highly-engineered microstructures and properties that can be tailored throughout the phase transition. For more information, visit the Schultz Lab.