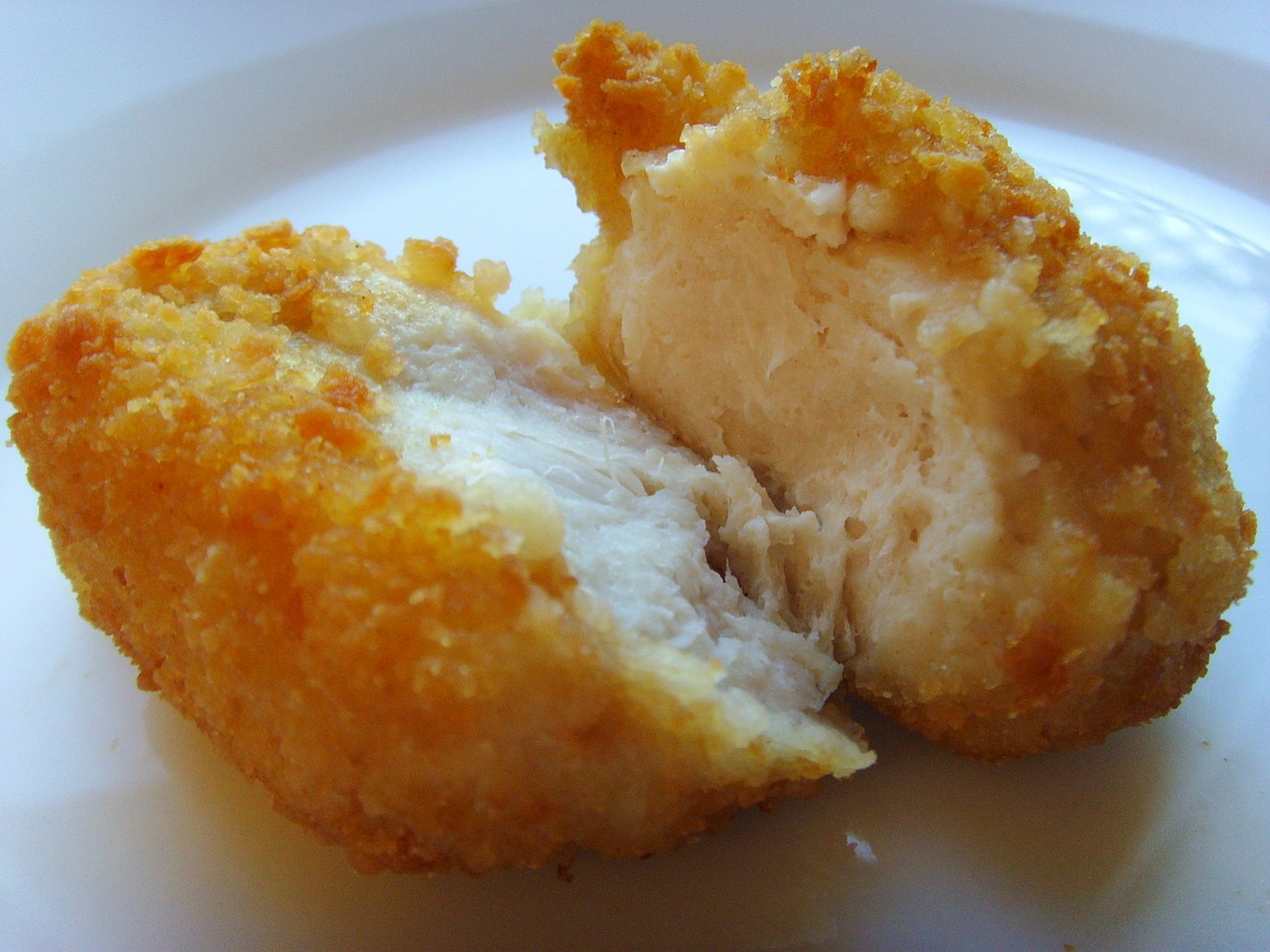 “I jokingly say we’re going to grow a chicken nugget,” says Steve McIntosh, professor and chair of the Department of Chemical and Biomolecular Engineering at Lehigh University.

It is a bit funny to think about, but the idea of growing protein in the lab is serious business. Meat production is responsible for 57 percent of global greenhouse gas emissions, according to a recent study published in Nature Food.

Among the many initiatives that have arisen to address alternatives to producing and eating animals is the cultivated—or cultured—meat industry, which uses cell cultures from animals to grow protein. (As in the real stuff, not Beyond- or Impossible-adjacent.)

“The problem right now with cultured meat is that they can’t make what they call ‘whole cut’ pieces that have the right texture, and aren’t super expensive,” says Kelly Schultz, an associate professor of chemical and biomolecular engineering (ChBE).

Schultz and McIntosh are part of a team from Lehigh’s P.C. Rossin College of Engineering and Applied Science that was recently awarded a $250,000 grant from the Good Food Institute, an international nonprofit devoted to reimagining how meat is produced, to address the problem. The group also includes ChBE associate professors Angela Brown and Mark Snyder.

“All four of us were trained as chemical engineers, but our research areas are so different,” says Brown. “So even though it might not look very interdisciplinary on paper, it really is.”

It may take such a diversity of skill sets—coupled with an outsider’s perspective—to address what is essentially a complex, two-fold problem.

For one, the bigger the piece of meat that is being grown, the harder it is to get sufficient oxygen and nutrients to those cells in the middle. And if they’re starved of either, they die. (“I assume you’d probably get really sick from eating that,” says Schultz.) Secondly, muscle cells have to be stimulated to grow in the right organizational pattern. It’s the pattern that provides the texture, and that satisfying mouthfeel that tells us we’re eating a steak, a hamburger, or a chicken nugget.

Schultz is the principal researcher on the project. Among the four, it’s her work that’s perhaps closest in line with the project’s intent. Her lab researches characterization of colloidal and polymeric gel scaffolds that can be used for human tissue engineering.

Schultz will work with Synder on developing a scaffold for the meat cells to grow on, and the structure they’ll use is the same one she utilizes for wound healing in humans. Right now, however, it’s not stiff enough.

“When you incorporate cells into the scaffold, you have to give them the right physical environment,” she says. “You have to make the environment feel like muscle so the cells remain muscle cells, and make more of them.”

To get to that proper stiffness, Snyder—whose work focuses on the design of nanomaterials for applications in areas ranging from energy to imaging—will synthesize and functionalize nanoparticles to essentially tune the properties of the gel structure.

“The idea is to control the properties through mechanical or chemical cues that lead those stem cells to differentiate into meat cells,” says Snyder. “But we also have to think about how the gel structure can reconstruct and adapt to growing cells. So the adaptability of the gel is another piece. And we have thoughts on how we could use this nano-composite gel to get the cellular structure that’s growing to form in a more fibrous fashion.”

McIntosh will be using his expertise in electrochemistry to further promote that fibrous growth.

“My other joke is that I’m here to exercise the chicken nugget,” he says. “We're going to create the workout regime for this thing by figuring out what is the bioelectrochemistry required to guide the formation of this muscle tissue.”

That’s because muscles grow by continually flexing and recovering, a function of the body’s nervous system, which is an electrical system. McIntosh cites research showing the effect of an electric field on muscle cells.

“It sets up chemical gradients in the cells that drive the cells to form fibers,” he says.

Nothing can form, however, without a steady supply of nutrients and oxygen. And that’s where Brown comes in.

“Lipids are what cell membranes are made out of,” she says, “and they’re nice because you can encapsulate things inside of them.”

She’ll develop two such molecules: One will deliver glucose; the other, oxygen.

“We’re going to tether these liposomes to the scaffold that Kelly and Mark are working on,” she says. “As the cells are growing on the scaffold, [the molecules] should be releasing these nutrients to the cells so they can continue to grow, rather than die.”

The team’s ultimate goal is to establish a scalable platform for the production of “whole cut” meat, one that could be adapted for a range of protein products that will someday be available in supermarkets. It’s a long way off, they know. But in the meantime, there’s the potential to answer numerous fundamental questions in areas beyond their individual research pursuits.

“When you put collaborative projects like this one together, you end up doing things that none of us could do on our own,” says McIntosh. “And it’s just so intellectually stimulating to work with people who think very differently, and have very different research approaches. We’re all going to push our knowledge in completely different directions. There’s nothing more motivating than that.”